When Bruce Duncan, a battlefront surgeon, returns after WWII to a small town in Pennsylvania to open a general practice, the ravages of his war aren’t over. Haunted by images of soldiers he tried to save, his own near-death experiences, and a lost love, Bruce has little respite before new battles grip him. His brother, a decorated fighter pilot, is imploding and rebels against attempts to help. A former friend wages a vicious campaign to stop Bruce from uncovering the dangers that could shutter a local industry where silicosis is killing the workers. And Bruce must decide between the slim prospect of reuniting with the Englishwoman who chose her family over him and a growing attraction to a trail-blazing woman doctor.

With a story that moves from post-war America back to the killing fields of Alsace and to England under the siege of German rockets, A Stream to Follow gives fresh vision for paths to healing. Plunging into the crucible of trauma, it’s an uplifting tale of resilience of the human spirit and the search for enduring love.

A Stream to Follow is available for pre-orders now at:

Dance in a Madhouse

Jess Wright’s newest novel was inspired by George Bellows’s lithograph of the same name—a haunting early-20th-century work now in the collection of the Metropolitan Museum of Art.

The story takes place in 1905, when Owen Townsend, a young doctor who has just started his internship, is infected with typhoid fever and commits a delirium-fueled act of violence. Soon he is locked away in a mental asylum, Fairmount Lodge, where a psychiatric diagnosis is often a life sentence and spectators come to watch the patients dance. 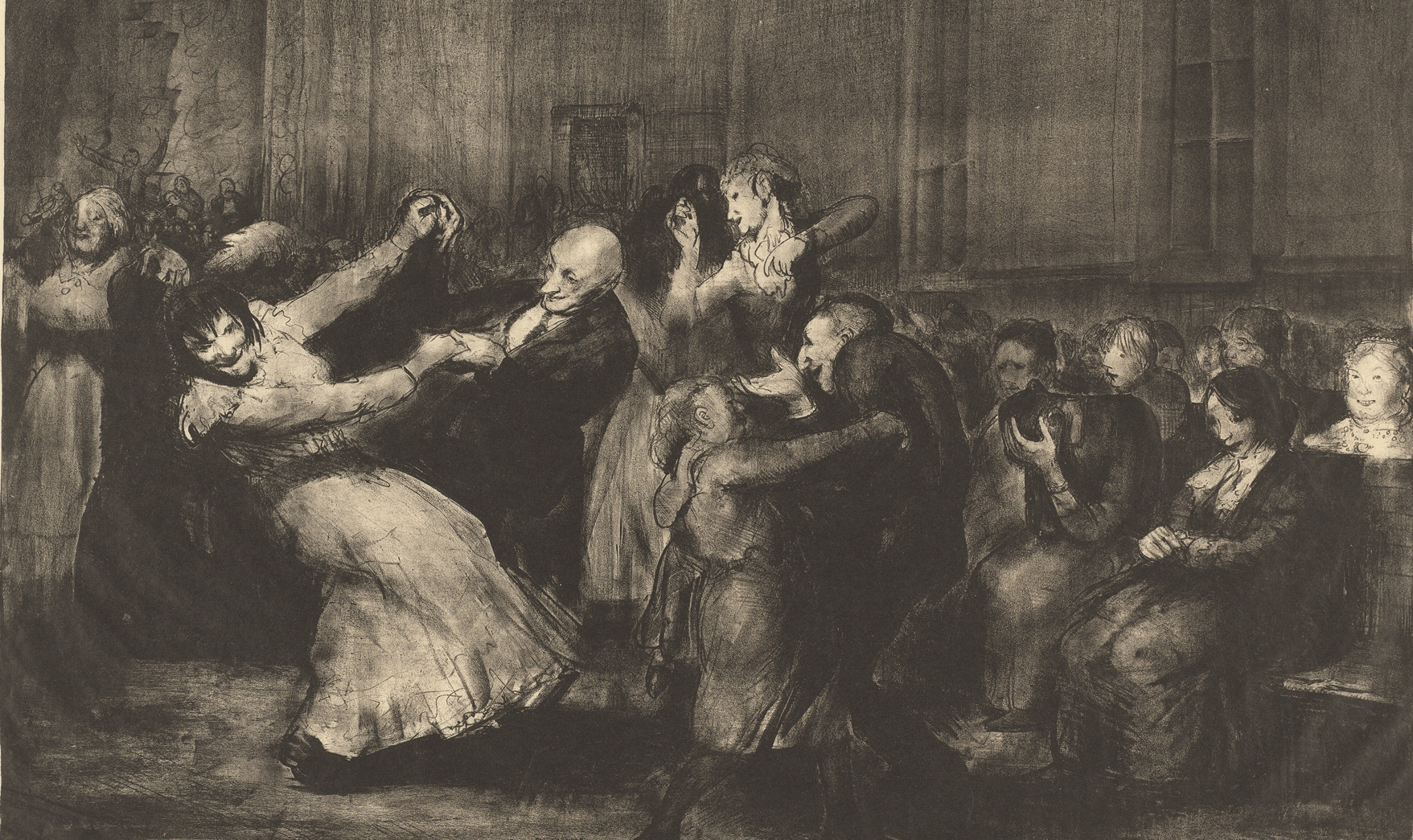